Nowadays, the power system becomes huge networks to cover various energy providers and transmission operators as the system enterprise. Practically, the power system is used to deliver electric energy from generator sites to load demand areas which are operated in the least cost strategy for the optimal power transaction. This operation is also associated with power system enterprises based on the export-import power rate in the energy market. The power transaction is needed to fulfill the total production considered a negotiable rate of the power export-import while the transaction is delivered from the higher area producer with a reasonable rate for the power selling. The cheaper operation is subjected to all power plant productions and power delivery processes. Operationally, the power system leads to the power transaction and the management strategy for the enterprises and operators. In power wheeling, the optimal power transaction is very important for balancing a negotiable rate based on the dispatched power for the operator while the energy producer is selling energy to customers. Moreover, the power delivery to the energy user is also constrained by transmission capabilities associated with transmission charges at all operators. Operationally, the power production is also met the technical limitation and environmental requirement which is combined with fossil fuel-based and renewable energy. Recently, the power system deregulation leads to sectional charges of the system as same as the power plant contribution. The power system should be operated at the feasible lowest cost under economic and environmental penetrations. At this point, various types of generating units that are integrated into an existing system should be set on the economic decision where the transmission use charge also becomes attracting operators to cover the power wheeling to the load center. 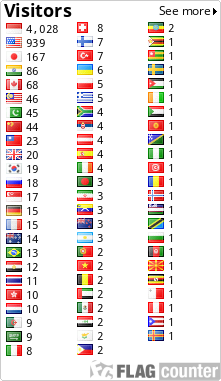